Lane Electric Cooperative > News > Directors Retain Their Seats On The Board

Directors Retain Their Seats On The Board

At Lane Electric’s Annual Membership Meeting held on May 30, 2017, the ballots were cast and the vote was final.  J. Ingrid Kessler, Kathy Keable, and Susan Knudsen Obermeyer retained their seats on Lane Electric’s Board of Directors for three more years.  As well, Lane Electric members approved four proposed amendments to Lane Electric’s bylaws. 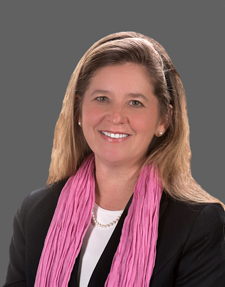 Kessler, Central District, has served on Lane Electric’s Board of Directors since 2014 and will continue with another three-year term. 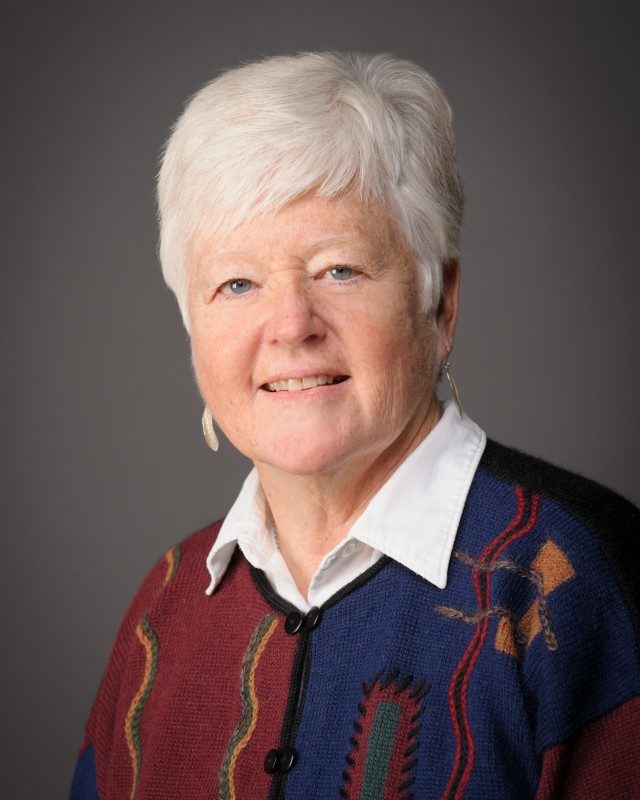 Keable, McKenzie District, was elected to serve her first three-year term, on Lane Electric’s board of directors in 2014.  She is recently retired however, prior to her retirement, Kathy was the Site Manager at HJ Andrews Experimental Forest in Blue River.  She was a teacher at McKenzie Elementary School, and the Special Use Coordinator for McKenzie River Ranger District.

Keable received her Bachelor of Science in Elementary Education from the University of the Pacific, her Masters of Science Degree in Outdoor Education from Southern Oregon State College, and she is a Credentialed Cooperative Director through the National Rural Electric. 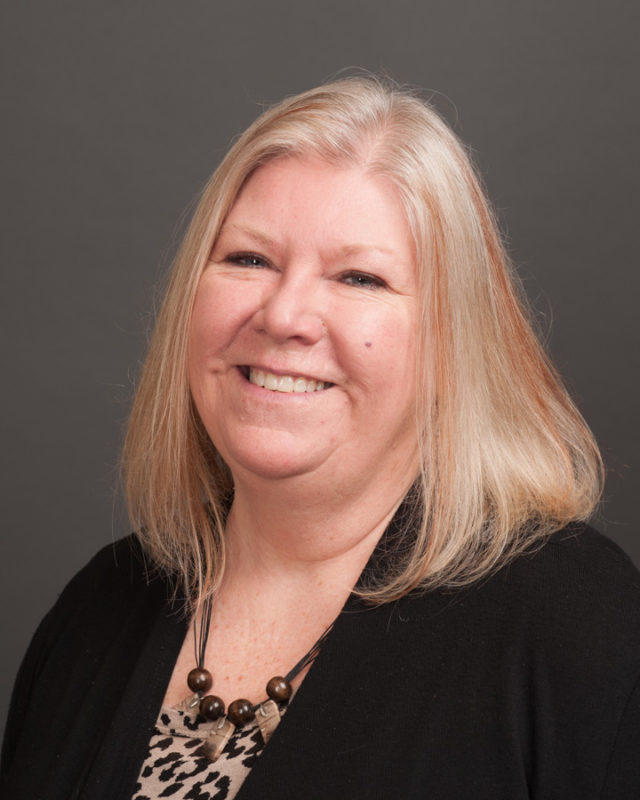 As well, she attended many leadership/management classes while employed for the Forest Service.  She is also a Credentialed Cooperative Director through the National Rural Electric Cooperative Association (NRECA).